To a packed audience of members and the general public at Castle Rushen HIgh School the Band played a wonderful variety of music in a new programme not previously performed.  It went down a storm, the Band received a standing ovation and did a series of encores.

They are truly world class and the sheer versatility of the musicians is amazing.  How they managed to do the 1812 Overture so easily was mind blowing.

Proceeds on the night were shared with Arbory Church Quilliam Wondow Fund.

A big thank you to Castle Rushen High School and King Williams College for their support.  Many thanks to the Band themselves. 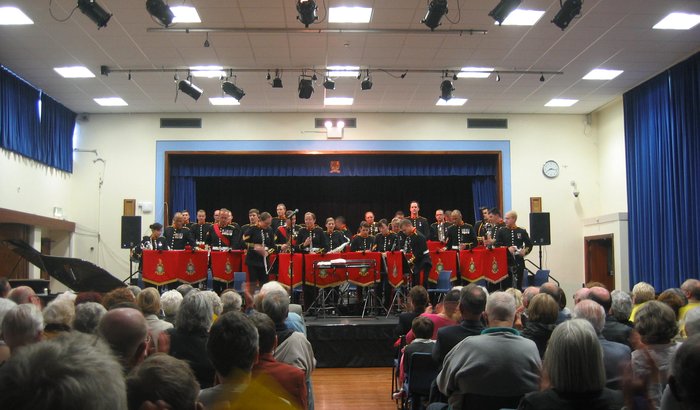 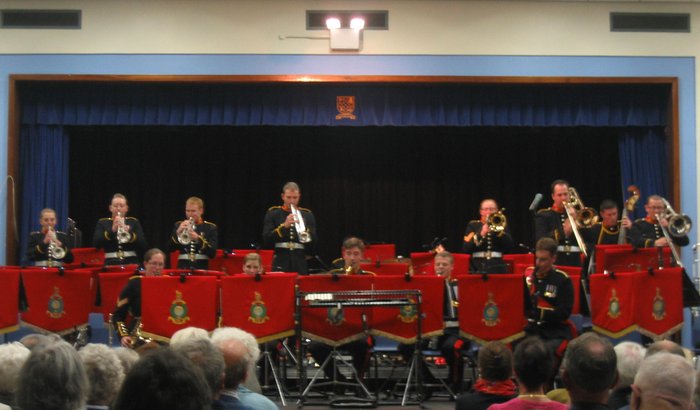