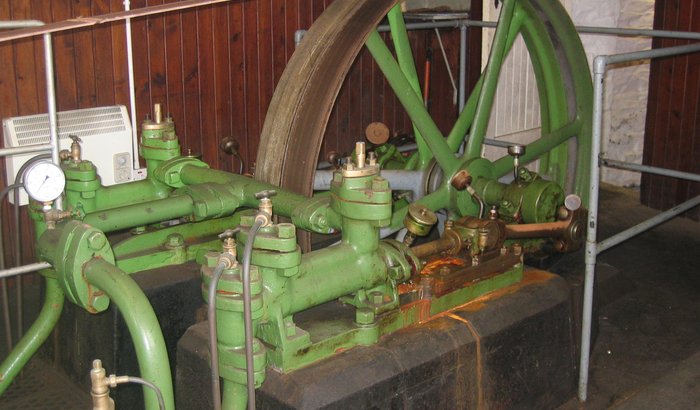 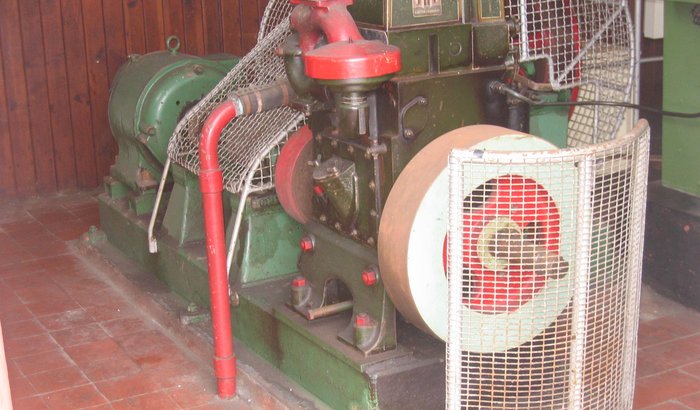 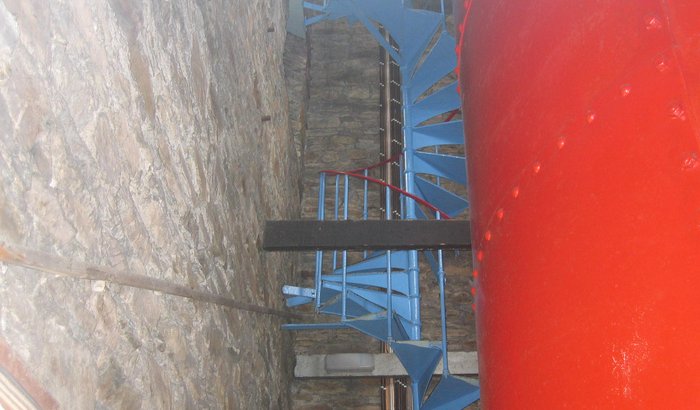 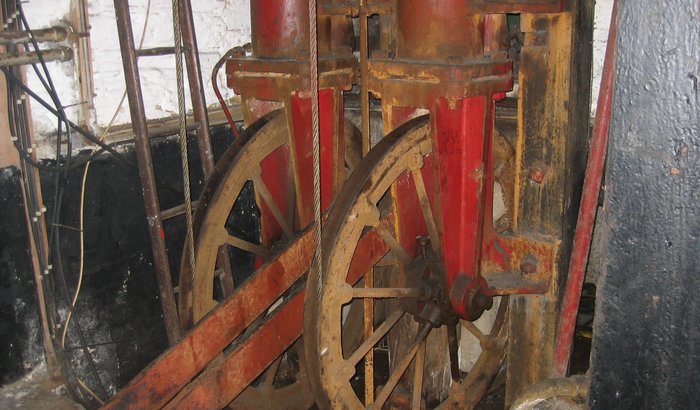 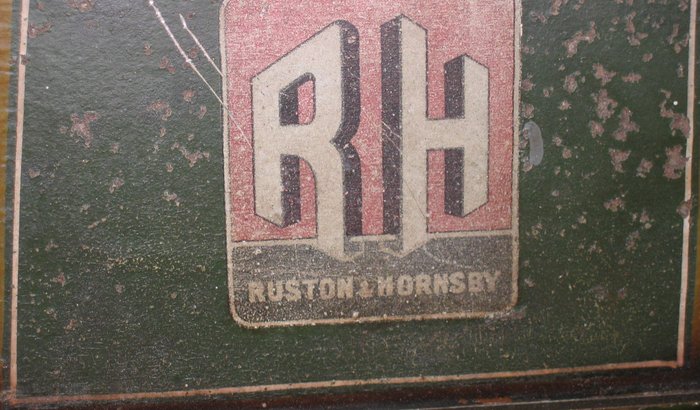 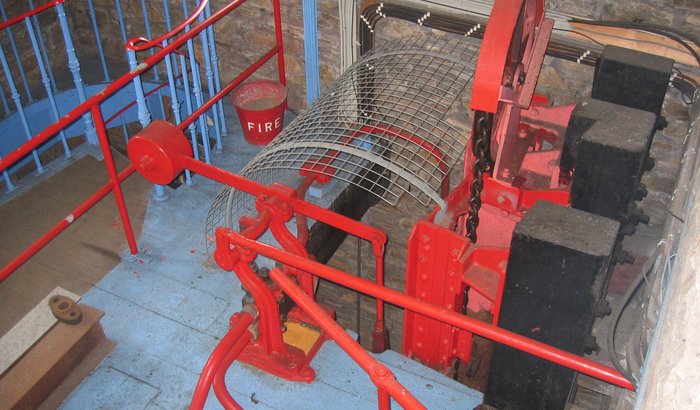 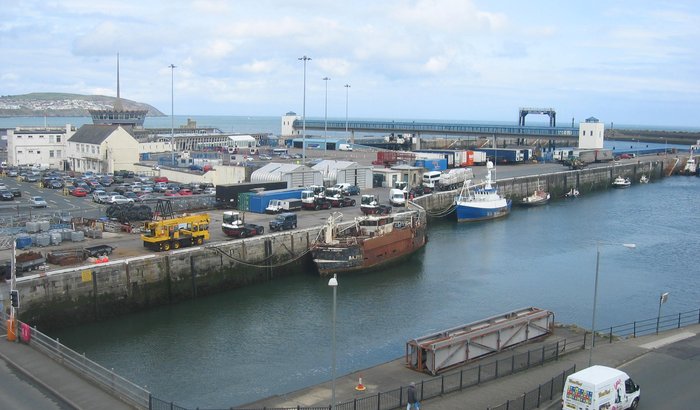 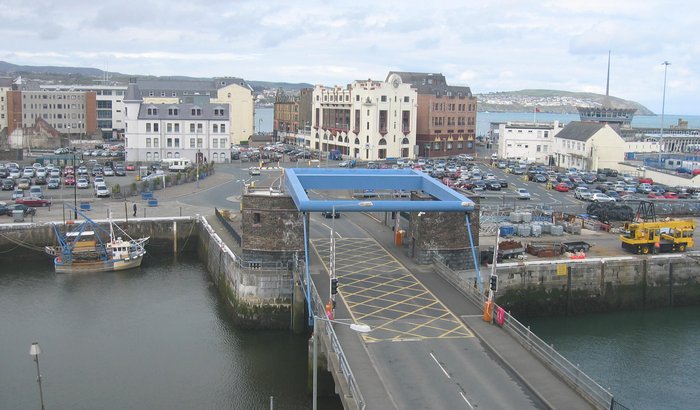 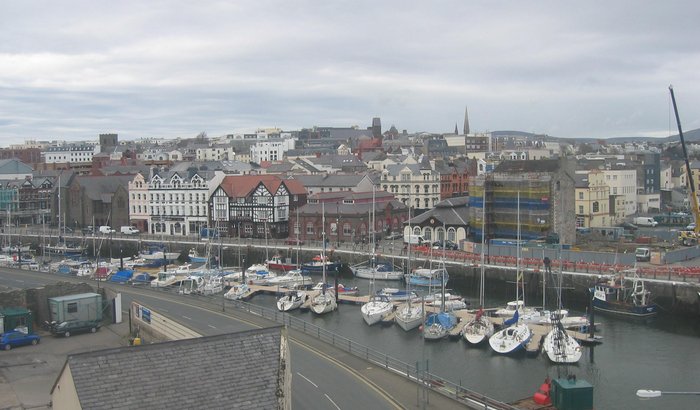 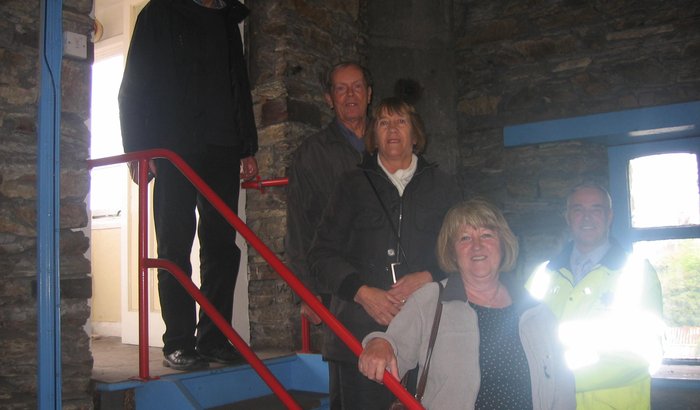 Harbour view from the top - well worth the climb!

Harbour view from the top

Harbour view from the top

Fraser Keown and some members on the way down!

FMNH were lucky enough to enjoy a fascinating guided tour of the equipment and control tower of the Swing bridge. Those brave enough to climb to the top were rewarded with a wonderful view of Douglas Harbour.

The original bridge and its operating system were built in 1895 by Sir W G Armstrong-Mitchell & Co Ltd, of Newcastle-Upon-Tyne. The bridge cost £6,590.00 weighed 450 tons and was 176 feet long and 24 feet wide. It had a footpath on one side only; the bridge was operated as a toll bridge for both pedestrian and vehicular traffic up to 2 tons weight until 1952. The two toll huts were on the north side where the machine towers for the present bridge are sited.  The annual receipts for 1935 were £1,699.00. The lack of tourism reduced the return for 1941 to only £144.00.

Due to the deterioration of the bridge structure and its unsuitability for modern vehicular traffic loads, it was restricted to pedestrian use in 1959 and the bridge was finally replaced in 1979 by a steel box section design, constructed by Taylor Woodrow Ltd