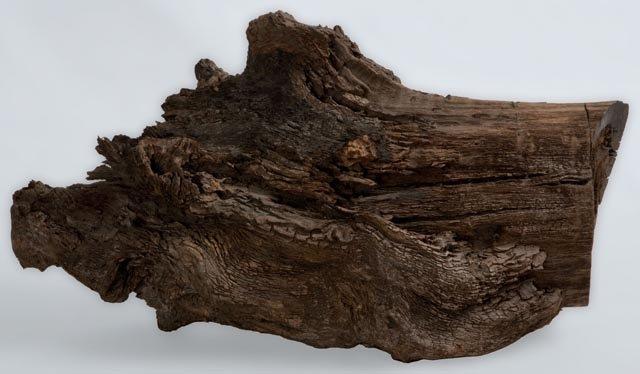 On Thursday 16th May between 10am and 7pm, curators from Manx National Heritage will be on hand at the iMuseum to identify your mystery objects and possessions. If you have a family heirloom that you would like to know more about, a curio which excites your interest, or a painting that you found in a charity shop, why not bring it along to the iMuseum? You may have a treasure just waiting to be discovered.

We’ll also help you identify natural history items such as fossils, plants and insects, and any artefacts you’ve found in the ground that may be archaeological. Although we can’t give valuations, we can hopefully identify mystery items, and if we can’t help directly we can point you in the right direction. In addition we might be able to offer you guidance on the storage and conservation of precious items.

“Identification of objects is a service which Manx National Heritage is happy to offer. We have a huge range of expertise amongst our professional staff, covering a number of different disciplines. If we don’t immediately know what an artefact or creature is, we can usually make an educated guess which leads us in the right direction – perhaps to another specialist museum.”

“Last year when we ran this event we saw quite a range of things, from paintings to ceramics, and even some fossils. I’m hoping that we see even more variety this year, and it would be great if people brought in for identification bugs or beetles which they may have found in the garden.”

Drop by on Thursday 16 May between 10am and 7pm at the iMuseum, Kingswood Grove. The event is free but donations are welcome to the Manx Museum and National Trust.