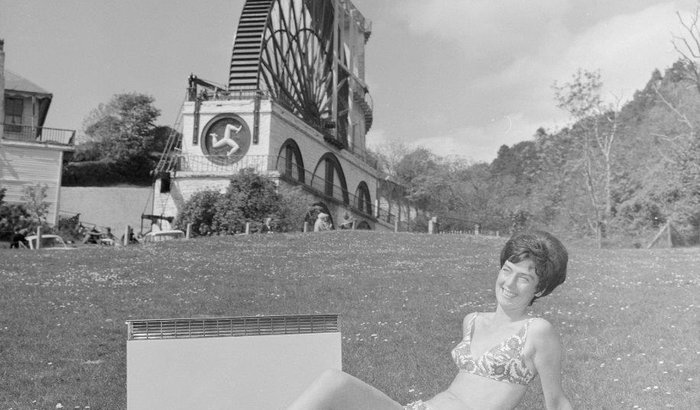 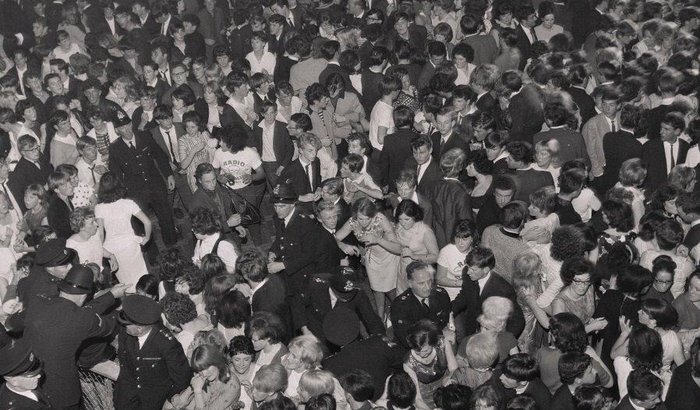 Manx National Heritage wants you to share your memories of the Isle of Man in the 1960s and 70s in helping create the ‘This Is Summer’ photographic exhibition opening 6 May at the House of Manannan.  The free website www.imuseum.im/thisissummer/ lets anyone ‘like’ or leave a comment on the 1,000 images taken from the Manx Press Pictures which give a ‘snapshot’ of the Island Summer Season in its holiday heyday.

The photographs from the 60s and 70s capture many popular occasions and locations - Douglas Carnival, Villa Marina Gardens, the outdoor lidos, Peel Viking Festival, dance competitions, Tynwald Day, even The Rolling Stones at Fairy Bridge!  The exhibition will tell some of the stories behind the images and it’s hoped will feature some of the memories shared by visitors to the website.  The images with the most ‘likes’ will also be sure to feature in the exhibition.

“It’s exciting for us getting people to share what they remember or who they recognise ahead of the final images being selected for the exhibition.  With so little information accompanying the original negatives, the opportunity to not only research but crowd-source memories online has been great and has already revealed so much”.

Visitors to www.imuseum.im/thisissummer/ have until the end of February to ‘like’ and add comments to the images before the exhibition is put together.  The website however will continue to be available as part of iMuseum.

Manx Press Pictures and Peters Photography Ltd were owned and run by William George (Bill) Peters and based at Prospect Hill, Douglas.  Owner, Bill joined the Isle of Man Examiner newspaper photographic department as an apprentice photographer in March 1938 and was contracted to supply press pictures for both the Examiner and the Isle of Man Times.

Bill and his staff photographed thousands of events and captured key moments in the Island’s recent past, anything from Tynwald Day, sporting events, visiting celebrities, news, to social occasions and weddings.  The office closed in 1980 when Prospect Hill was redeveloped for offices and the company dissolved on 8 October 1981.  Bill Peters retired in 1986 and died two years later.

The exhibition will open on Saturday 6 May 2017 at the House of Manannan.